Home /  WHO WE ARE /  CephRes FactSheet

Guided by our passion for culture and science, the Association for Cephalopod Research (CephRes) works to promote and disseminate scientific knowledge, as well as foster public engagement.
We focus on cephalopods, which we view as a small case study for Science and Society writ large. We are particularly interested in the life history, biology, and significance of cephalopods across society and cultures.
Based in Napoli, Italy, CephRes was established in 2011 with the aim of disseminating knowledge about cephalopods, sharing applicable research tools and methods, and promoting consensus and cooperation among researchers, scholars, and the interested lay public.
Operating as an NPO, CephRes is regulated by the laws of “Terzo Settore” and is listed in the public register of research organizations.
The Association for Cephalopod Research (CephRes) operates within three main areas: Scientific Research; Implementation of Directive 2010/63/EU; and Dissemination and Public Engagement. We operate as a corporate non-profit organization.
CephRes is currently governed by a general assembly comprising 18 Members (countries of origin include Austria, Canada, France, Germany, Israel, Italy, Sweden, the United Kingdom, the United States of America) and a Board of Directors.
We promote fund raising activities and participate in competitive funding initiatives in order to secure the resources required by our projects.
Our projects and activities are subject to regular evaluation and assessments by an independent, international Scientific Advisory Board.

Not limited by national boundaries, CephRes operates internationally. As an example: we operate to assist European-based scientists, thereby facilitating implementation of the Directive 2010/63/EU; we are running a project (HSA-Ceph) including 9 countries; we run the sole FELASA accredited course specifically designed for cephalopod molluscs, in compliance with Directive 2010/63/EU; we envisage support to scientists worldwide in the development of SoP and best practice for the use of live cephalopods for scientific research. 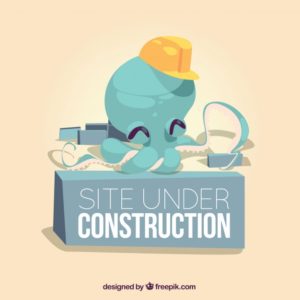 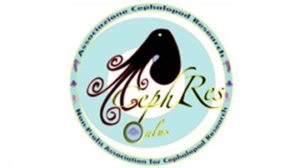