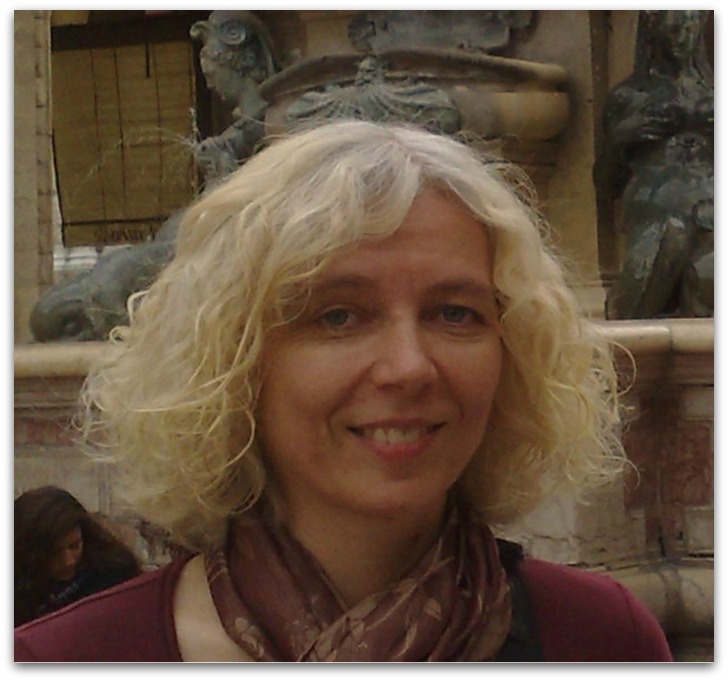 Ariane Dröscher graduated in 1990 in Biology, History, and Pedagogy at the University of Hamburg and received for the academic year 1991-92 the fellowship Consiglio d’Europa of the Italian Foreign Ministry to continue her studies at the University of Bologna. In 1996 she obtained her PhD in History of biology with a thesis on the history of cell biology in Italy in the 19th century, followed in 1996-1998 by a two-years-postdoc fellowship of the DFG (Deutsche Forschungsgemeinschaft) for an historical and experimental research carried out mainly at the Institute of Experimental Pathology of Bologna. In 1998/1999 she was research fellow of the Centro Istituto Trentino di Cultura, and from 2001 to 2004 research fellow of the History of Science Unit and Historical Archives of the Zoological Station Anton Dohrn in Naples.

Since 1999 she is involved in several research projects at the Dep. of History (Bologna), the Dep. of Philosophy (Bologna), the Max Planck Institute for the History of Science (Berlin), the Dep. of Social sciences (Trento), the University of Dorpat/Tartu (Estland), the Marine Biological Laboratory (Woods Hole, USA), and others. Since 2003 she collaborates with the Centro interuniversitario per la storia delle università italiane (Cisui). She has been speaker at more than 35 Italian and international congresses and workshops.

At present she has published four monographs, 17 essays in journals with peer review, 81 essays, entries and contributions to volumes, dictionaries and encyclopedias, and more than 30 reviews. Her research topics include the history of cell biology in the 19th and 20th century, the history of the Golgi apparatus, history of stem cell research, history of microscopy and microscopic techniques in the 19th and 20th century, the epistemology of scientific images, Italian research institutions, the Italian-German scientific relationships, Italian women in the biological sciences between 1700 and 1945, and the migration of German students to Italy between 1500 and 1727.