Recently, the cognitive abilities of Sepia officinalis, in particular its memory, have been the subject of several studies. As memory is thought to be intrinsically directed toward the future, cuttlefish may possess the ability of foresight. However, some claims that animals cannot anticipate their future needs as they cannot escape their present state. To challenge this hypothesis, we conducted an experiment on 13 captive – reared juvenile and 18 wild – caught adult cuttlefish. Each cuttlefish was tested in a Y – maze, where they were fed until satiety. Afterwards they were proposed a choice between two arms: one with a shelter, but without any prey, and the other without a shelter but with a prey. They were confined inside the chosen arm overnight. The following day, after being fed until satiety, the same choice test was undertaken. If cuttlefish were bound to their current needs, they should choose the shelter on the two tests.
However, if they anticipated their future needs (hunger during the following night) irrespective of their current needs (hiding), they should prefer the arm with the food the second day. All cuttlefish but two went to the shelter the first day, a choice consistent with their current state of motivation.
The second day, whereas juvenile cuttlefish and control adults still chose the shelter, half of the adult cuttlefish preferred the arm with the food. Although the number of adults was too low to reach statistical significance, these results provide the first indication of an ability of adult cuttlefish to anticipate their future. 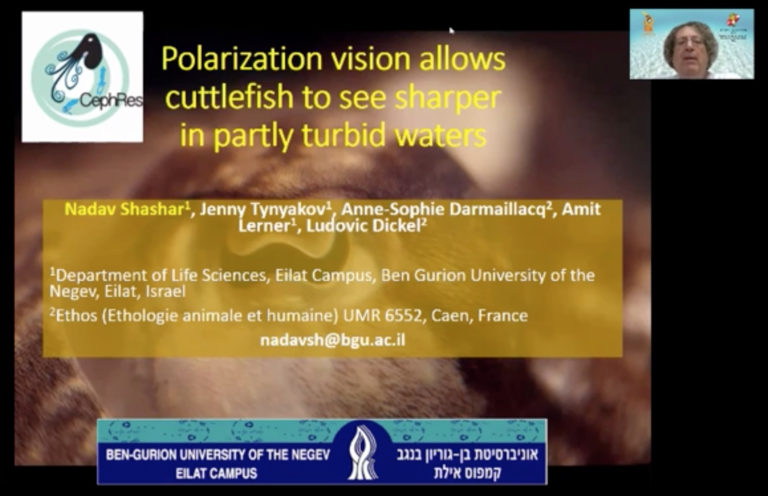